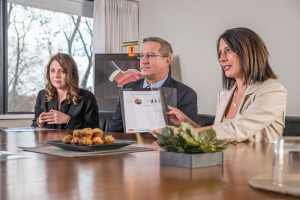 Criminal background checks and drug testing can help you avoid drugs in the workplace and high employee turnover cost.  You want to hire the best employee for the job, let us provide you the tools to do so.

Substance Abuse in the Workplace